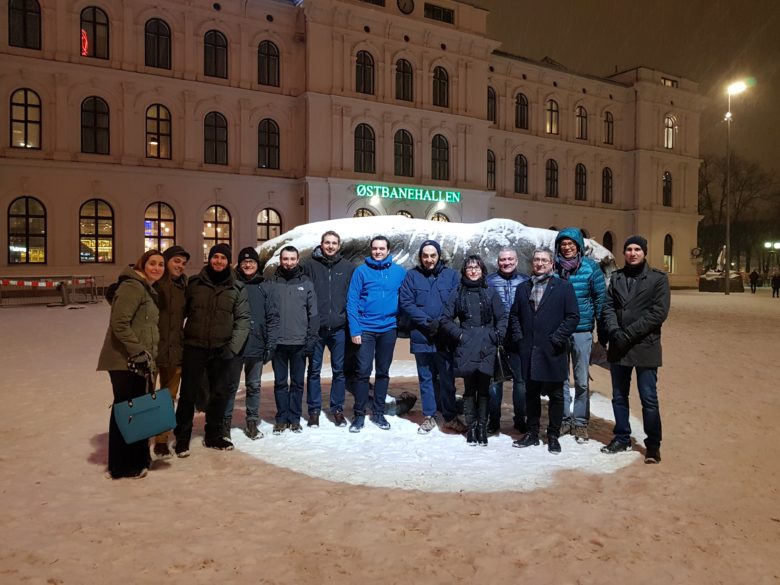 The Haeolus project started on January 1, 2018, and had its kick-off meeting in Oslo, January 15-16. All partners attended the kick-off, together with the FCH JU’s Project Officer Nikolaos Lymperopoulos and Financial Officer Antonio Requena Fernández. The meeting was hosted by SINTEF, who coordinate the project and are the only partner that had previously collaborated with all other partners. Due to adverse meteorological conditions, the mayor of Berlevåg Rolf Laupstad could not join.

Predictably, most of the discussions were about the system layout and the exact location of the site: on the Raggovidda plateau, physically within the wind park, or in a more accessible location on the coast, in the village of Berlevåg, which would however require a new power line in order to maintain the requirement of an (albeit virtual) location within the wind park. In any case, no showstoppers were identified.