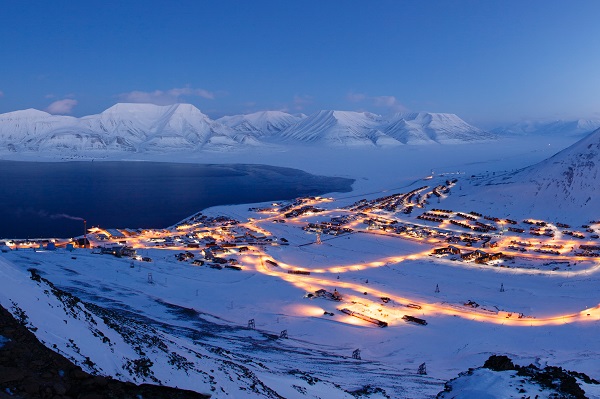 The Norwegian Ministry for Oil and Energy called an meeting to publicly discuss the recently published report (link in Norwegian only) by Thema and Multiconsult on the future of energy supply of the Svalbard islands.

The report’s proposal was to replace the ageing coal power plant (Norway’s only one) with LNG turbines. Haeolus (and, it turned out, many others) would rather see a fully renewable solution in place.

While the report did consider hydrogen and batteries combined with wind and solar power, it did not evaluate the possibility of importing hydrogen from the mainland, resulting in high backup requirements for diesel generators, resulting paradoxically in higher emissions than with LNG.

Haeolus’ presentation showed how a full-import scenario is economically feasible, and especially how deployment can be gradual and optimised along with the introduction of renewables in the Longyearbyen area.