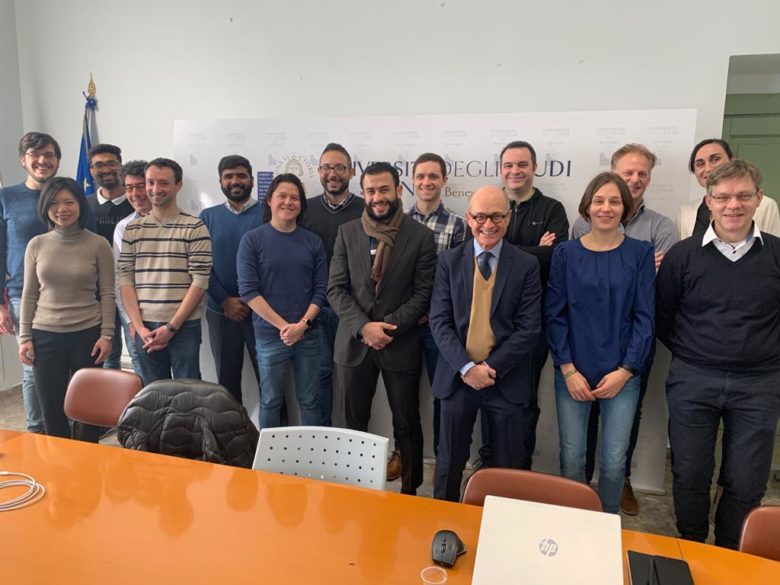 The Haeolus consortium met on 15-17 January at UniSannio’s premises in Benevento, Italy.

The meeting also included a whole day spent on exploitation of project results, courtesy of the EU’s Support Services for Exploitation of Research Results, provided by Meta Group.

After a bumpy start in 2018, 2019 has been a productive year, and the experimental hall in Berlevåg is now complete and awaiting delivery of the electrolyser system: we aim at having it in operation before the summer.

The project is also close to the publication of several reports, which will be released after approval of the FCH JU:

These reports will be published on this site in the following months. Stay tuned!