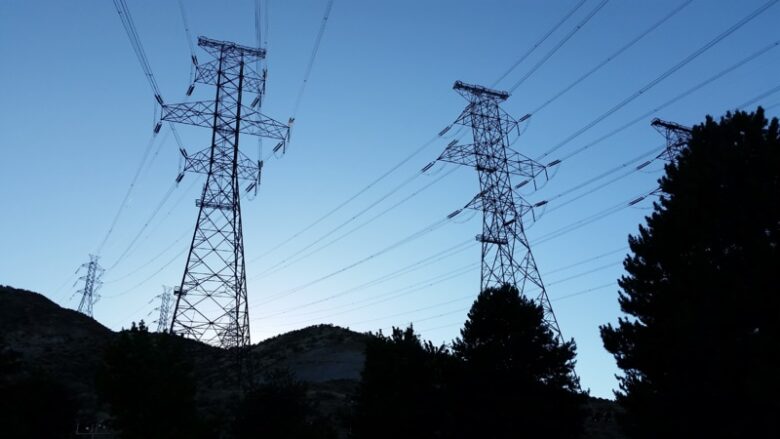 A small and apparently obscure modification to the Norwegian Regulation for Grids and Energy Markets has just been announced by the Norwegian Government. As it happens, it may have a major impact on Haeolus and similar projects.

The modification allows grid companies and customers to agree on providing electrical energy with the possibility of disconnecting the customer or limiting her allowed consumption; the customer, in exchange for the relinquished right to receive all stipulated power at any time, is no longer required to foot the (often very expensive) bill for an otherwise necessary extension of grid capacity.

So, how is this relevant for Haeolus? Electrolysers are very fast to ramp up or down, and can deal very gracefully with sudden losses of power: most users (industrial and consumers) do not have this flexibility. Hydrogen production is therefore a flexible consumption that can compensate for the reduced control on power production that occurs when adding renewables like solar, wind and small hydro to the energy mix.

In addition, most wind parks are often in areas with weak grids, as typically small populations settle in areas with strong and steady winds. This means they have very high connection costs, which can now be saved by investing the money in hydrogen production instead: when the grid is congested due to high winds and strong power production, energy may be used to produce hydrogen, either for later re-electrification or to be sold as fuel.

Note that disconnectible tariffs were already available from many grid operators in Norway, often at a strong discount (almost 95% for TSO Statnett in 2020). However, the grid operator was still required to extend the grid (and charge the customer) to provide the full power. With this reform, the grid extension can be put off as well.